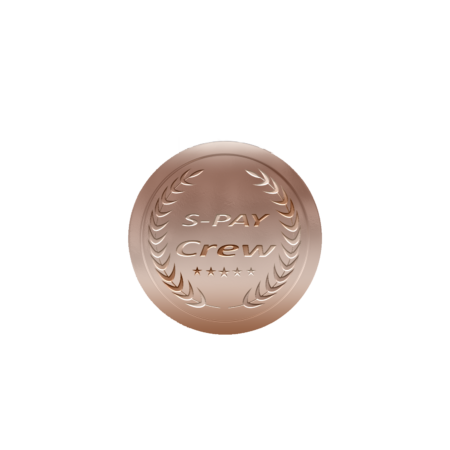 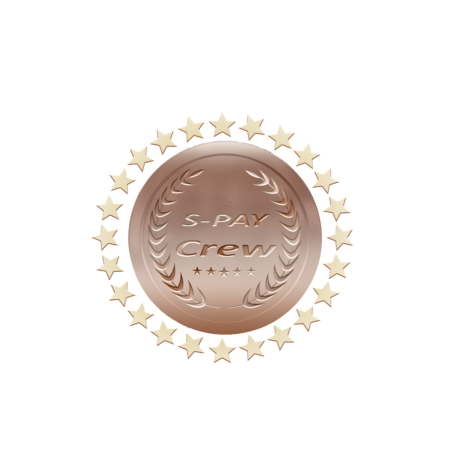 Every investor immediately receives more than double the value of his investment in tokens. This is a total of 30,000 S-Pay tokens, which will make the later bank participation considerably larger. The token return increases this value by 300 month after month. S-Pay will particularly support these investors by allocating 6 registered partners over a period of 3 months. This creates further possibilities for faster refinancing via their payments into the token sale.

Each Basic partner receives an anonymous booking in the equivalent of € 250 in silver in the precious metal account at S-Pay.
Refinancing is even faster because part of the investment in this bundle goes to a second company. This company is Smart IT International Ltd., which has been operating several Bitcoin mining farms around the world for 3 years, which produce Bitcoins. Each investor receives his percentage of this booked daily in his wallet. The 2’s spread enables us to further minimize risk.

S-Pay shows a very special appreciation for the limited number of the “S-Pay crew”. We give a maximum of 3,000 partners further advantages in the later classification of the share groups in our Swiss AG.

We show immediate appreciation by giving this committed group of people a limited edition T-shirt and a special minting of a limited 1 ounce silver coin of the highest purity as a bonus. We are proud of you!